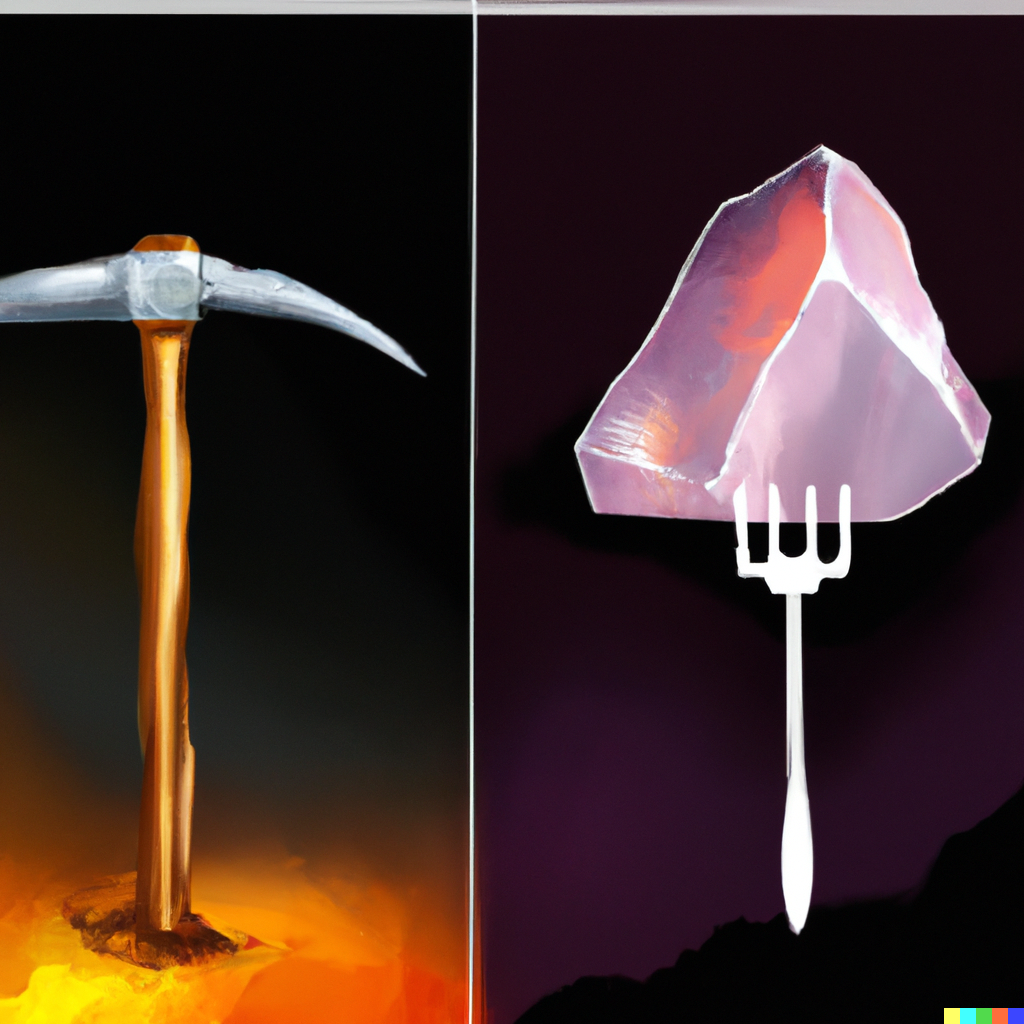 Proof of Work vs. Proof of Stake

When it comes to the future of cryptocurrency and blockchain technology, there are two main contenders for the title of "best system": Proof of Work (PoW) and Proof of Stake (PoS). Both systems have their own benefits and drawbacks, but which one is ultimately better for the future? In this blog post, we will explore both systems in-depth and compare them so that you can make an informed decision.

Proof of Work is a system that allows for transactions to be verified and confirmed. In order for a transaction to be validated, there must be "proof" that the work was done. Proof of work can be done through various means, but the most common is through mining. When a block of transactions is mined, it means that the miners have put in the work to verify the transactions and they are then rewarded with cryptocurrency.

One of the biggest benefits of this system is that it prevents double spending, as miners have to put in work to verify each transaction. Additionally, PoW allows for decentralized decision-making, as there is no central authority controlling which transactions are confirmed.

However, PoW does have its drawbacks. Mining requires a lot of energy and resources, leading to concerns about sustainability and the environmental impact of this system. Additionally, PoW can lead to centralization as larger miners with more resources have an advantage over smaller ones.

One of the biggest benefits of PoS is its sustainability. It requires much less energy and resources than PoW, as there is no need for mining. Additionally, it can also lead to a more decentralized system as smaller stakeholders have an equal opportunity to validate transactions.

However, PoS does have some drawbacks. One concern is the potential for a person or group to amass a large stake, leading to centralization and potential manipulation of the system. Additionally, there is also the risk of stakers colluding with each other in order to validate fraudulent transactions.

PoW and PoS both have their benefits. Proof of Work is often considered more secure because it requires actual work to be done in order to validate transactions. Proof of Stake is faster and more efficient because it doesn't require as much work to be done.  Both systems have their pros and cons, but ultimately it will be up to the community as a whole to decide which one will prevail in the long run.

In terms of which system is better for the future of cryptocurrency and blockchain technology, it is hard to say. With the Ethereum move to PoS, we may get answers in the very near future.

Back To The Academy 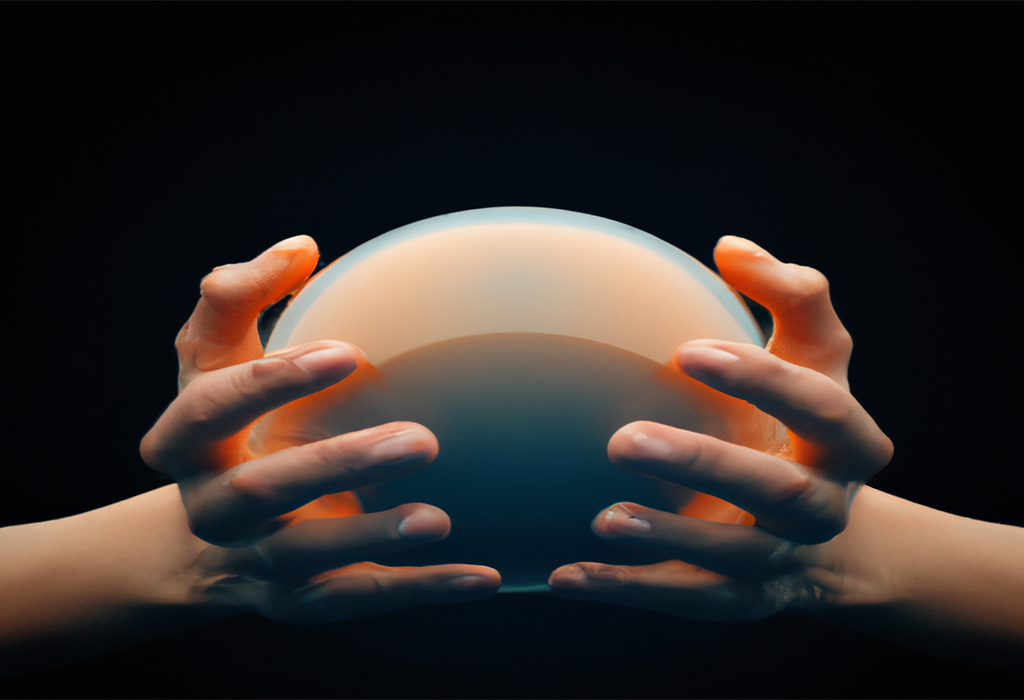 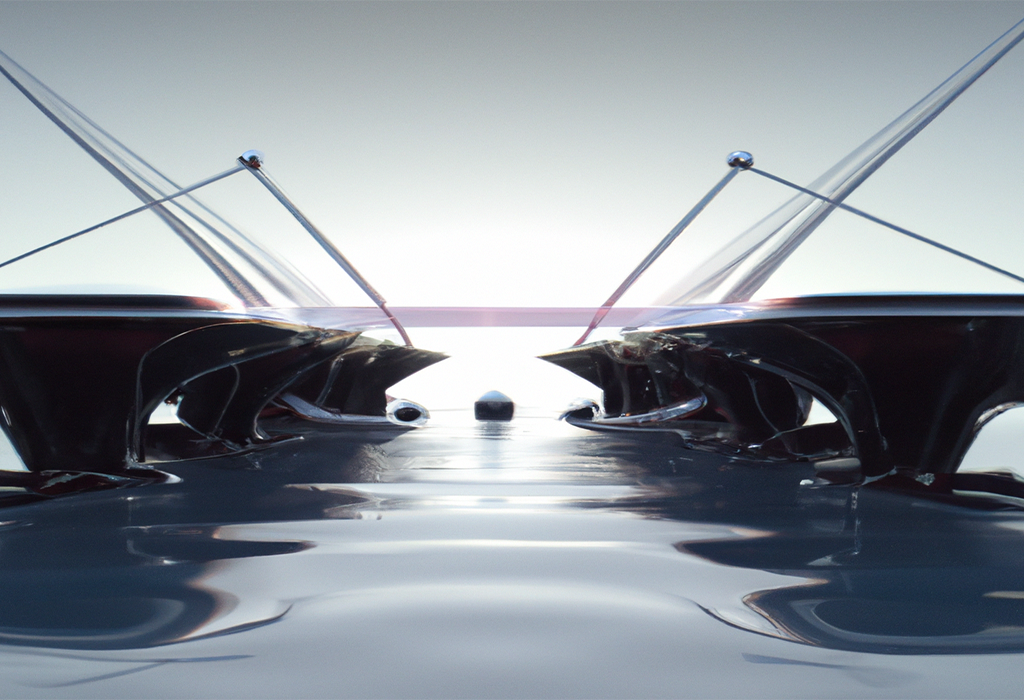 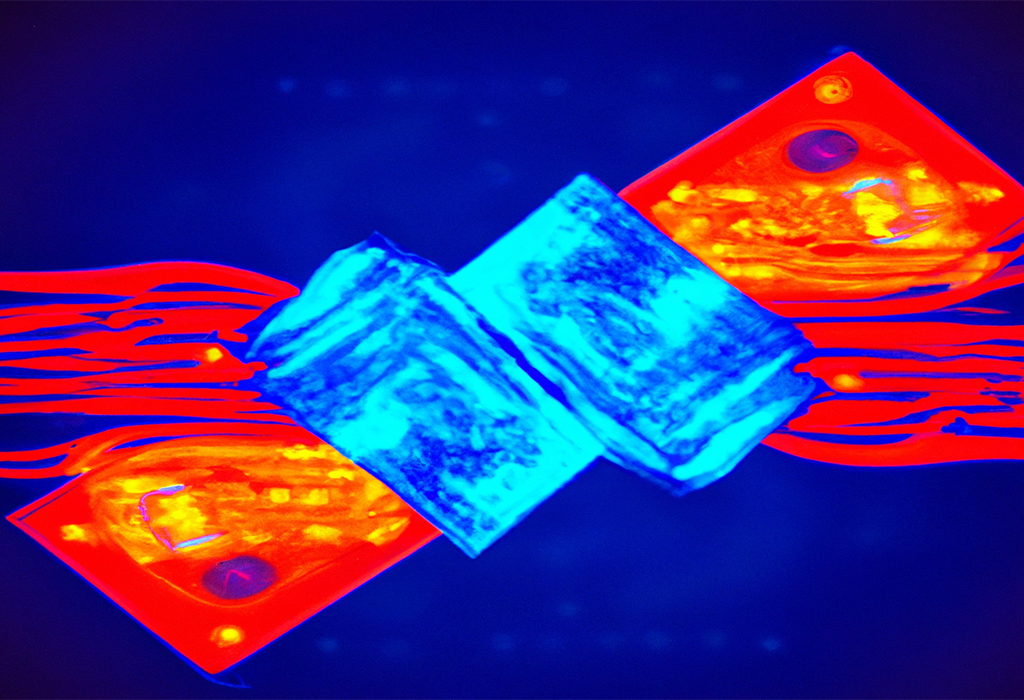 DeFi
What is DeFi?
Shitcoin.com 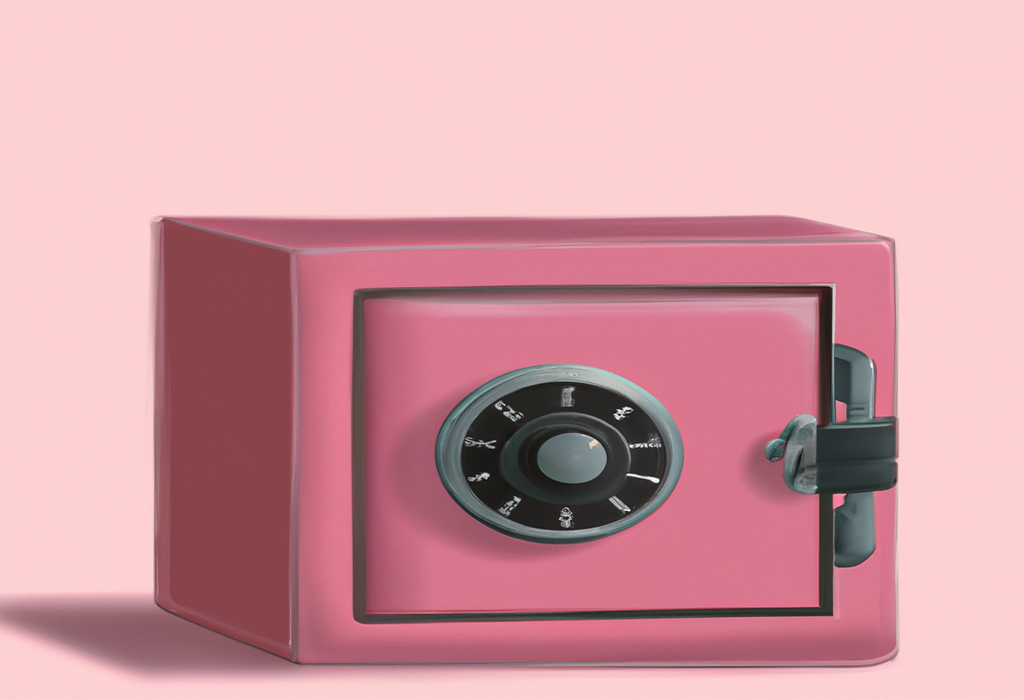 Exchanges & Wallets
What is the difference between a custodial and a non-custodial wallet in crypto?
Shitcoin.com